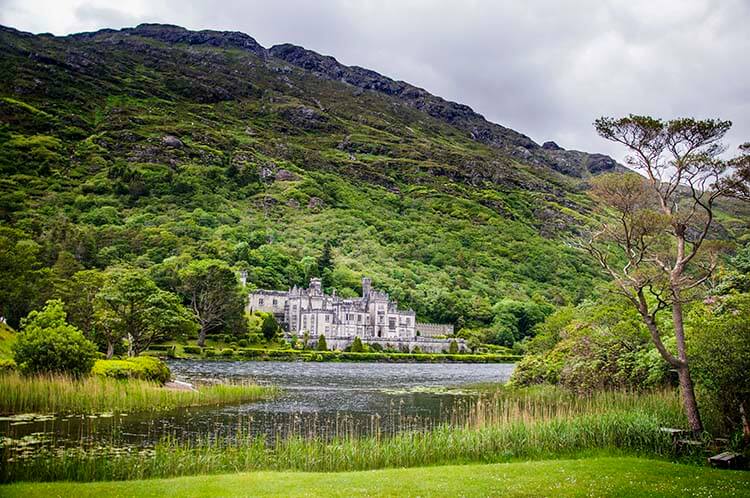 Kylemore Castle was built as a private home for the family of a wealthy doctor from London whose family was involved in the manufacturing of textiles in Manchester, England. He moved to Ireland when he and his wife Margaret bought the land around the Abbey. He became a politician, becoming a Member of Parliament for County Galway from 1871 to 1885.

Kylemore Abbey is a Benedictine monastery founded in 1920 on the grounds of Kylemore Castle. The abbey was founded for Benedictine Nuns who fled Belgium in World War I.